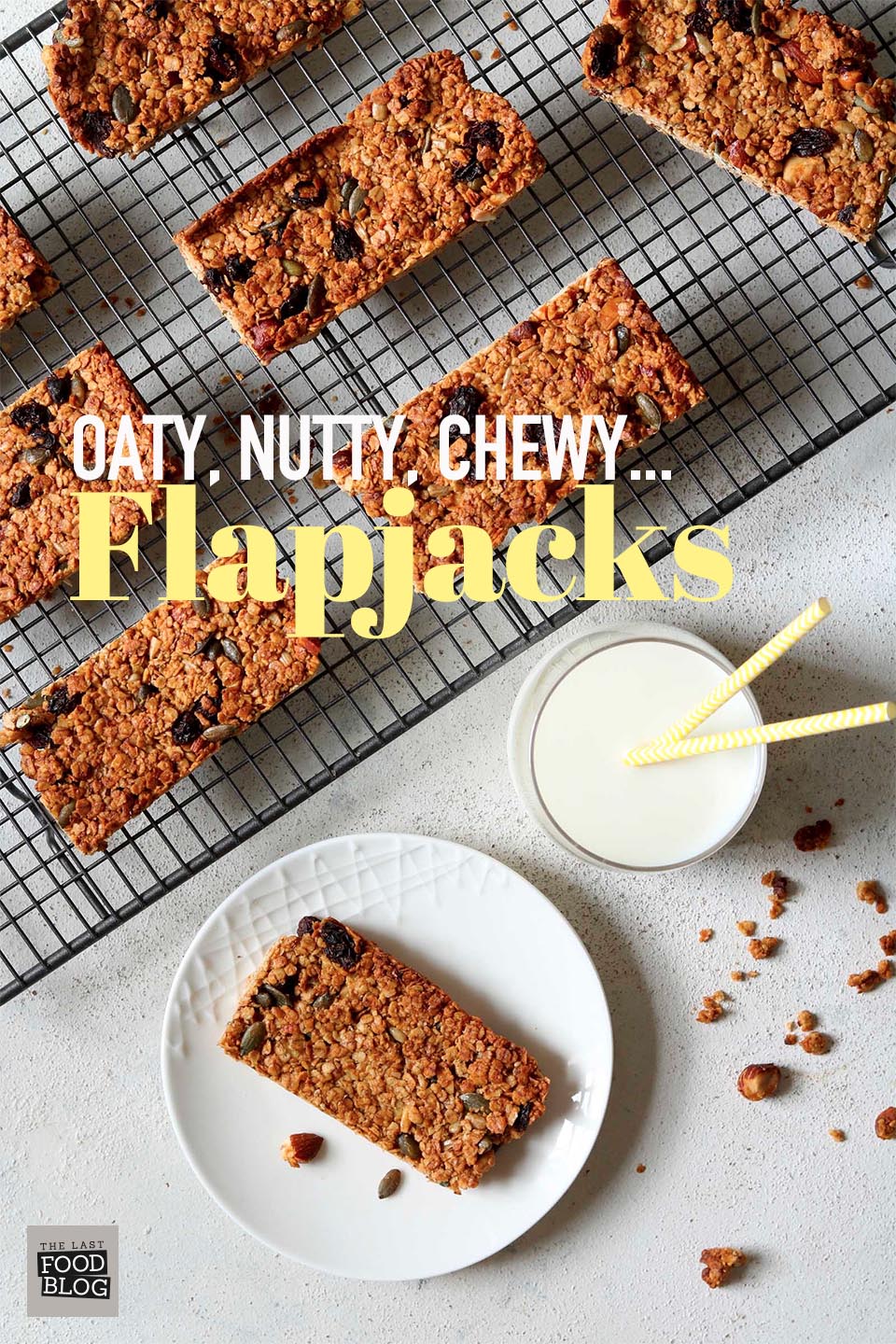 I’ve been making some snacks to take with us for our camping trip, and I wanted something reasonably healthy that could also be considered a treat. Because, you know kids, and it’s the summer holidays and treats seem to be constant at the moment. So I made some flapjacks, and I packed them with nuts and seeds. Because that makes them a little more substantial as far as I’m concerned. I also think flapjacks are a really good idea for camping. I mean they are practically survival food, so just in case we get caught in a brutal storm or the cooler packs, up they are coming with us. 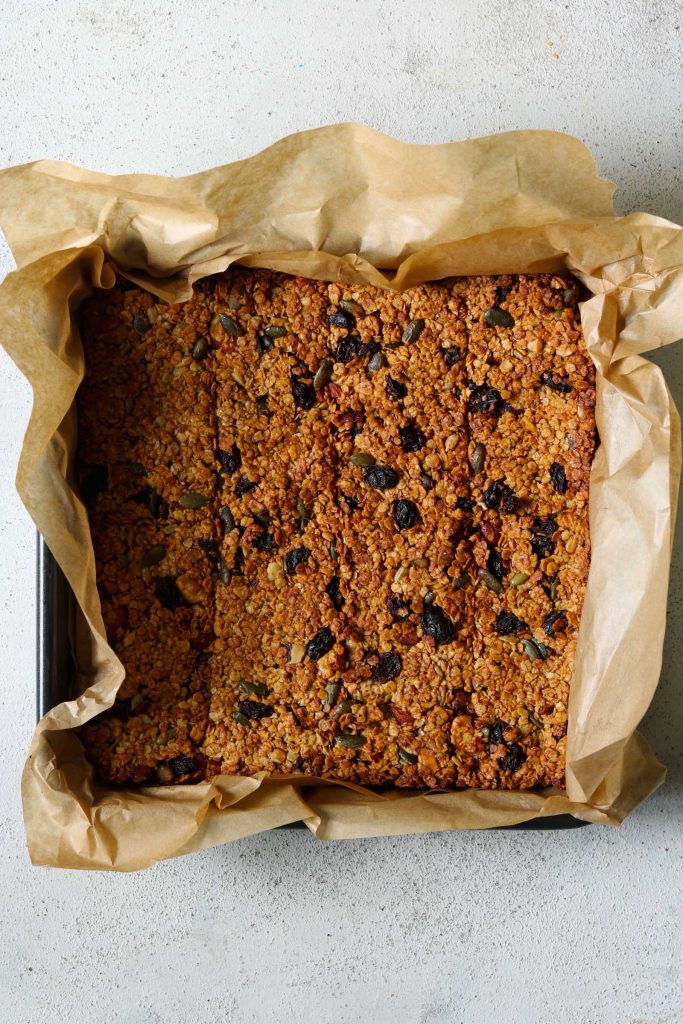 I’ve made these flapjacks a lot in the last few weeks, I’ve been trying to make the perfect flapjack. The kind that doesn’t break your teeth or crumble into granola when you take it out of the tin. All of these things have happened in my efforts to make the perfect flapjacks. I also wanted to make a slightly healthier flapjack, so I tried various recipes without golden syrup. None of them came close to the flapjack made with golden syrup, so I went with the syrup. I feel like I have succeeded a bit though, by adding all the nuts, seeds and a little dried fruit. Apart from the golden syrup these are almost breakfast bars, well nearly, at a stretch, maybe.

You could go with your favourite nuts or seeds for these flapjacks, I used a mix of walnuts, hazelnuts, brazil nuts and almonds. For the seeds I used sunflower and pumpkin. I also soak the sultanas in freshly squeezed orange juice for a little more sweetness and a little hint of cinnamon makes these flapjacks a little more special. The best tip I can give you about these is to make sure you leave them to cool completely before you cut them. Scoring them with a sharp knife before you bake them may also help with cutting. These flapjacks are great for camping trip snacks or after school treats. They will keep in an airtight container for up to a week, see, perfect for camping! Oh and any crumbly bits hanging around the tin, they are really good in some natural yogurt. 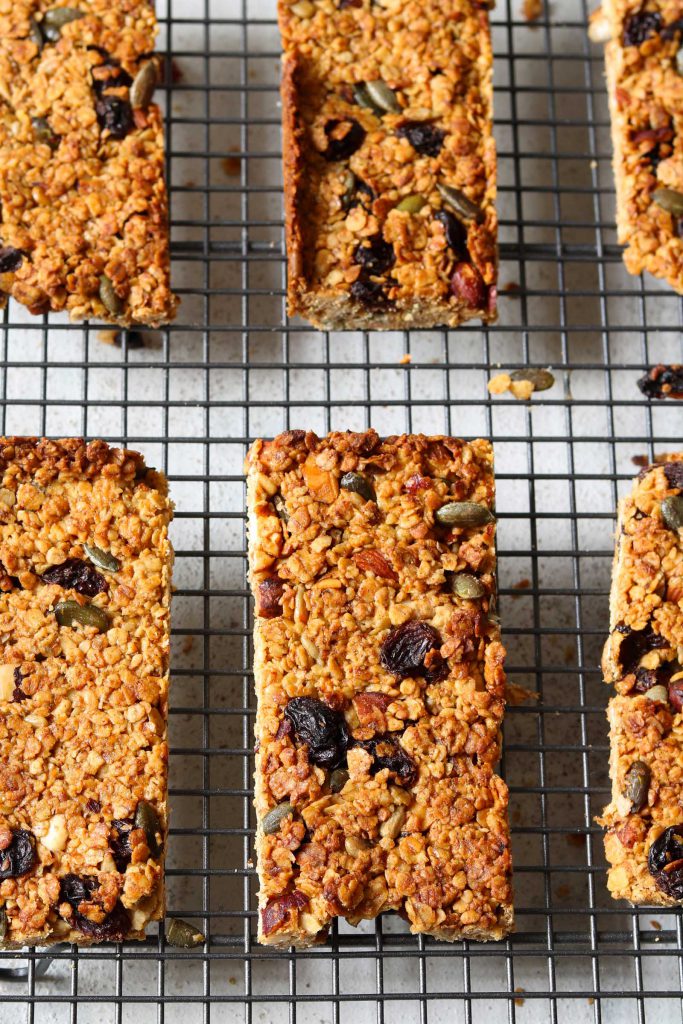 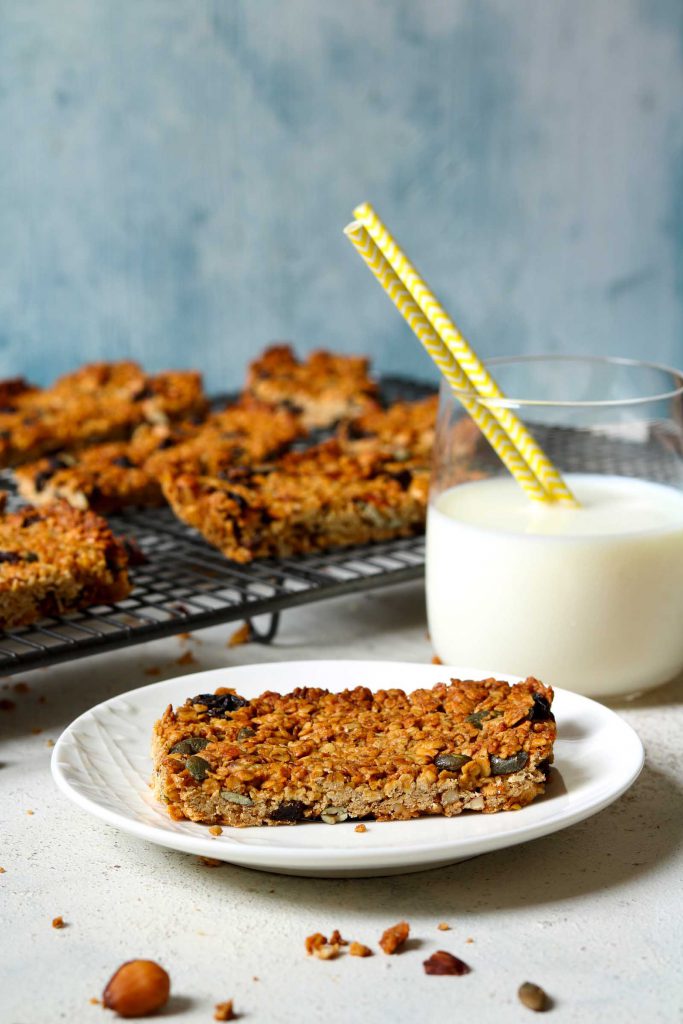 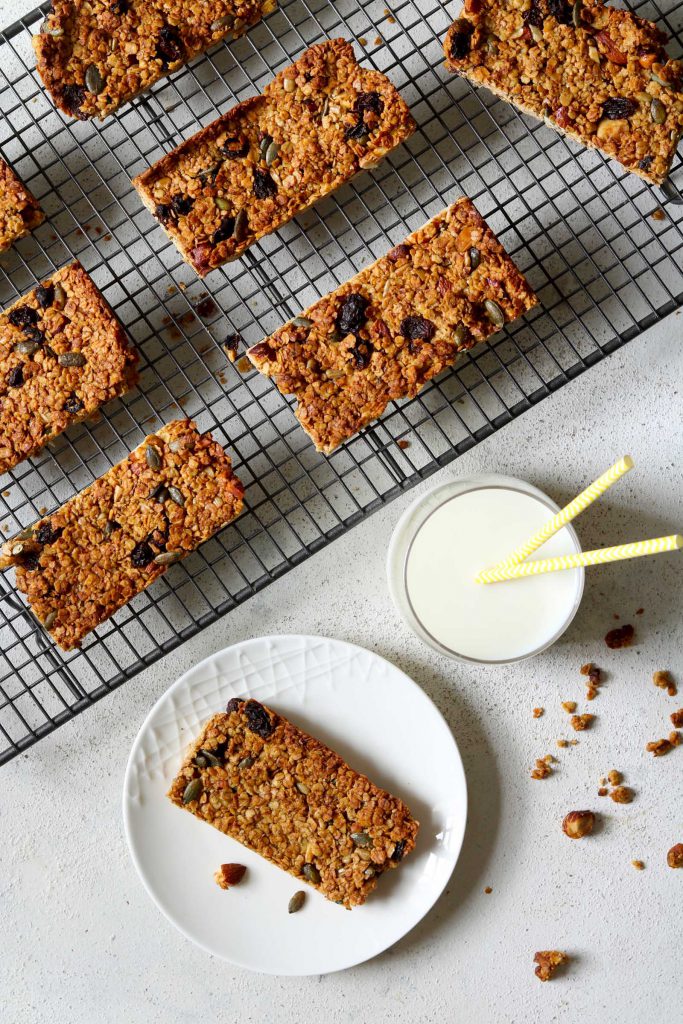 Prevent your screen from going dark

For this post I have cut the flapjacks into larger bars, I usually serve them in squares, which would result in 16 portions.

*Calories are approximate and are per small portion. 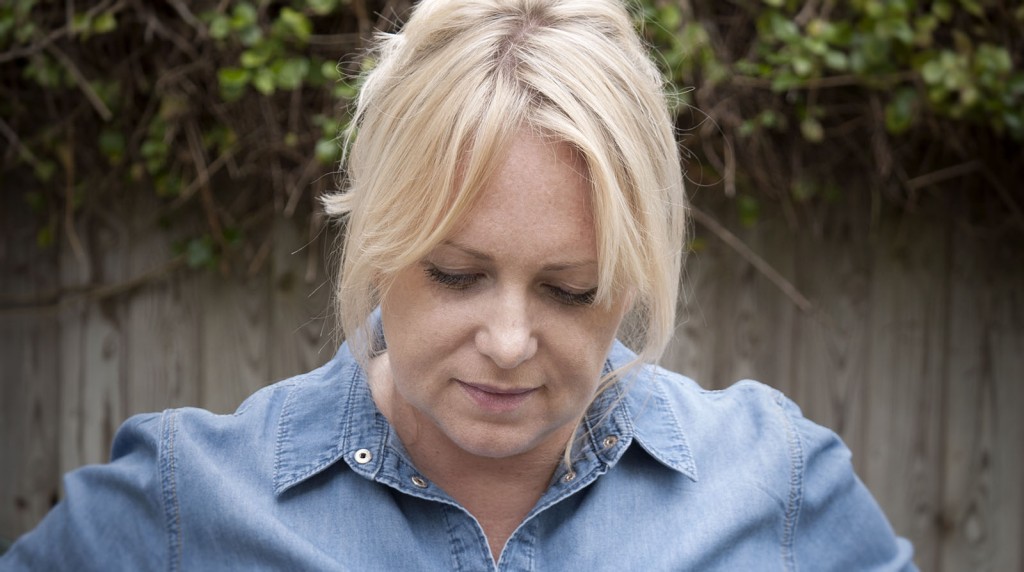 Hi, Welcome! My name is Michelle, I create recipes, I write about food, and I photograph it. Originally from Ireland, I now live … END_OF_DOCUMENT_TOKEN_TO_BE_REPLACED 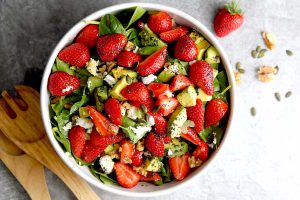 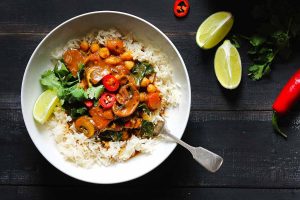 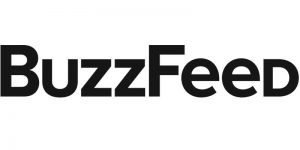 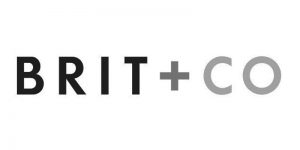 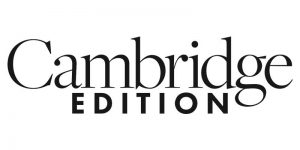 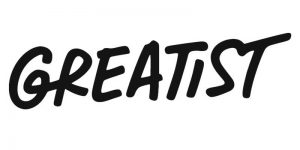 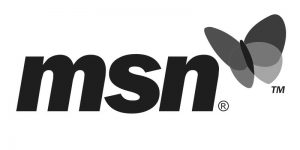 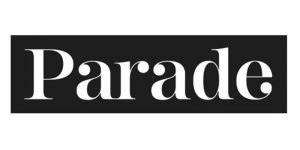 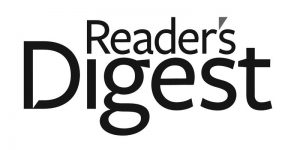 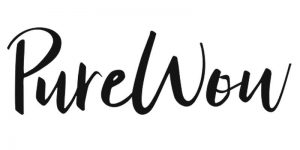 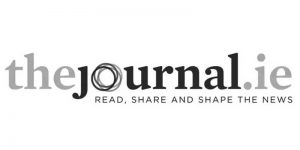